Psychological Sciences students have opportunities to work closely with their professors on research projects, preparing them for their careers after Whittier College. 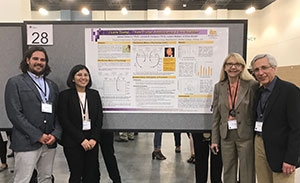 With the support of her professor, Leeann Ballejo has grown not only as a psychologist, but as an effective communicator, as well.

During her junior year, Leeann joined two projects at Professor Lori Camparo’s invitation: a survey of college students’ attitudes toward President Donald Trump, and a study of real-world skills that students have gained from their experiences as research assistants.

“It was a lot of responsibility,” Leeann said. But through the surveys and interviews she organized and conducted, she developed and honed her professional communication skills. When the research brought Leeann and her team members to academic conferences, she also learned how to clearly and effectively present information to an audience. She also gained first-hand experience networking with both peers and professionals.

Leeann’s newly refined communication skills will serve her well as she shifts from the college campus to the work force. She hopes to become a clinical psychologist who works with teens and children in the LGBT community. 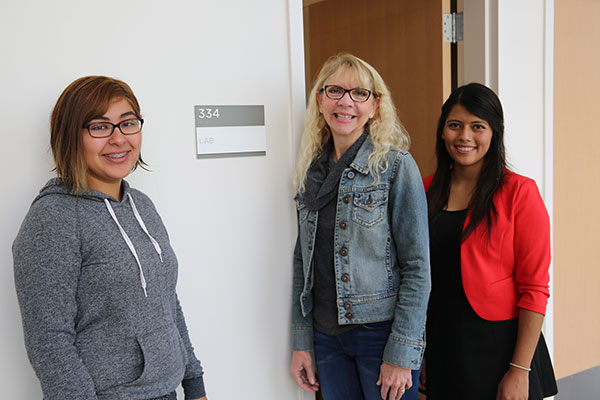 Kimberly Hurtado and Jasmine Romero’s research is already having a positive impact. These Poets, along with professor Lori Camparo, have examined the effectiveness of children’s Court School, a “pretrial preparation program,” located only in Las Vegas, Nev. The program intends to educate and reduce anxiety in children before they appear in court.

Overall, findings from both studies generally supported the team’s hypotheses that the program has a positive effect in court proceedings involving children. Not only did the research receive a regional award, the results will now be added to the literature supporting the expansion of children’s Court Schools to other states.