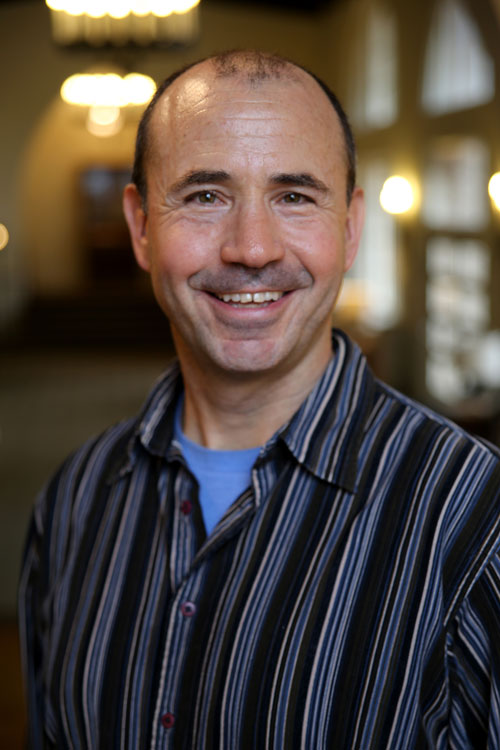 Jonathan Burton has taught English at every level from 6th grade to the PhD, in New York, Maryland, West Virginia, California and Pakistan.  At Whittier College he teaches a range of courses on Shakespeare, Contemporary Drama, Transcultural Literature and The History of Literary Criticism. A graduate of Haverford College, another Quaker-founded liberal arts college, Professor Burton was drawn to Whittier for its emphasis on diversity, service and the Quaker values of listening to and learning from others.  He seeks to embed those same values in a pedagogy that embraces performance practices, creative writing, and the digital humanities.  A fearless and occasionally successful chef, Professor Burton loves to cook for friends and family.  He is also a mediocre but enthusiastic paddle-boarder.

“Defiant Re-Envisioning in The Qualities of Mercy Project” (The Sundial, 2020)

“The New Hamlet and the New Woman: A Shakespearean Mashup in 1902” Borrowers and Lenders (2017)

"Bodies, sex and race: western encounters with sex and bodies in non-European cultures" in The Routledge History of Sex and the Body in the West, 1500 to the Present, (2013)

"Lay on, McGuffey: Shakespeare and the Shaping of High School English in America" in Shakespearean Educations (2011)