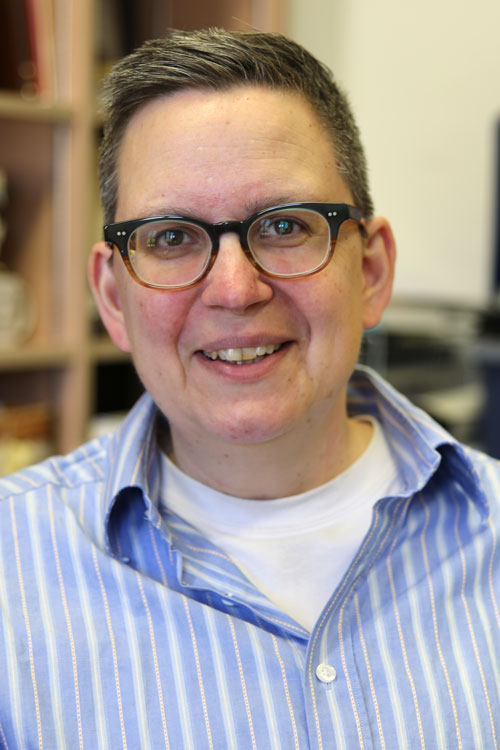 Likewise, Kakaliouras has corollary interests in contemporary and historical science studies and material culture studies within anthropology. Her most recent publications address the ways in which the physical anthropological subdiscipline of bioarchaeology has responded to the demands and legislative successes of the repatriation movement. Her current research investigates how the “Indian” (Native American) was constructed in physical/biological anthropology in the 20th century.

2021 “The Ancestors Should Go Home: Bioanthropology, Collaboration, and Repatriation in the 21st Century.” In Working With and for Ancestors: Collaboration in the Care and Study of Human Remains, edited by Chelsea H. Meloche, Laure Spake, and Katherine L. Nichols. New York: Routledge.

2019 “The Repatriation of the Palaeoamericans: Kennewick Man/The Ancient One and the End of a non-Indian ancient North America.” BJHS (British Journal for the History of Science): Themes 4: 79-98

2018 “NAGPRA and Repatriation in the 21st Century: Shifting the Discourse from Benefits to Responsibilities. Bioarchaeology International 1 (3-4): 183-190.