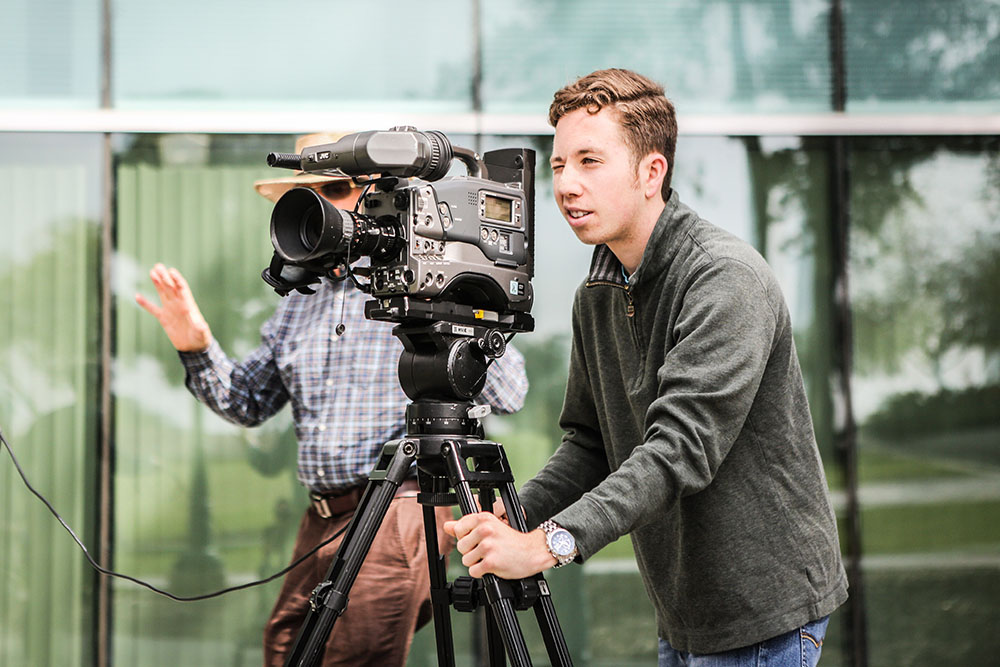 Whittier College is excited to announce the creation of a new Film major for all students aspiring to work in the industry.

Ideally located between Downtown L.A. and Downtown Disney, Whittier College is poised to become a leader in visual storytelling. The new major, offered through the Department of Theatre, Film, and Communication Arts, is designed to empower students and enhance the College’s ability to innovate within film and digital media. Faculty are excited to foster a culture of outstanding film scholarship and content creation, offer high-quality experiences and film internships, promote student work, and create networking opportunities with Hollywood talent.

The field—and accordingly, preparation for it—is rapidly changing, and Whittier can be “at the head of these industry shifts and trends,” department faculty said in a statement. The professors are excited to serve a diverse student body, with a wide variety of learning styles, and prepare them for work in a modern film industry. Since film is naturally interdisciplinary, and Whittier excels at teaching students to make connections across their academic studies, the College will prepare students with vital skill sets for the industry.

And thanks to Whittier’s small size, students will enjoy personalized instruction in both the theory and practice of film. The department will also provide opportunities for them to build student-industry networks, professional relationships, and connections.

Already, current students are taking advantage of the College’s location in the epicenter of the entertainment industry. Nathan Ramirez '22 recently shot videos for basketball social media personality Stephania Ergemlidze. And Hazel Salazar '22 is involved with Operation Street Kidz, which offers film workshops and opportunities for children in inner cities. 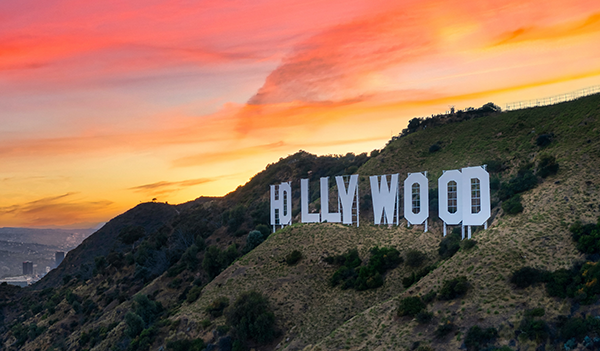 Additionally, Carlos Through the Tall Grass—an indie movie produced by Whittier film faculty, that both students and recent graduates worked on—has just been accepted into L.A.’s biggest indie film festival and will enjoy its world premiere at Hollywood’s historic TCL Chinese Theatre. Having faculty working professionally in the film industry is an added, and incredibly important, part of the student-industry experience.

Their stories are only some of the most recent examples of Whittier students’ long-running desire to get involved in film. Until now, they either minored in the subject and/or created their own media-centric major through the Whittier Scholars Program. That route has served undergraduates exceedingly well: for example, Emerson Little '21 recently won an IndieFEST Award for his senior project film, In Another Place, which was also selected for inclusion in the Accolade Global Film Competition. And, as part of the film minor and completed as a requirement of her introductory film production class, Lauren Swintek’s '20 short film, Memoriam, was accepted into the HollyShorts Film Festival monthly screening series. Memoriam also received an Honorable Mention at Deep Focus Film Festival and was awarded Outstanding Excellence at the WRPN Women’s International Film Festival.

Building on the clear enthusiasm for the field, the new Film major meets students’ desire to become educated filmmakers and develop the tools to express their unique visions.

“We are excited about nurturing a community of students interested in the field of film, laying a foundation of intellectual, creative, and collaborative experiences, and preparing them for the professional industry,” department faculty said in a statement. “The overall objective for the film major is to create well-rounded film students, prepared for graduate school or entry-level jobs in the field.”