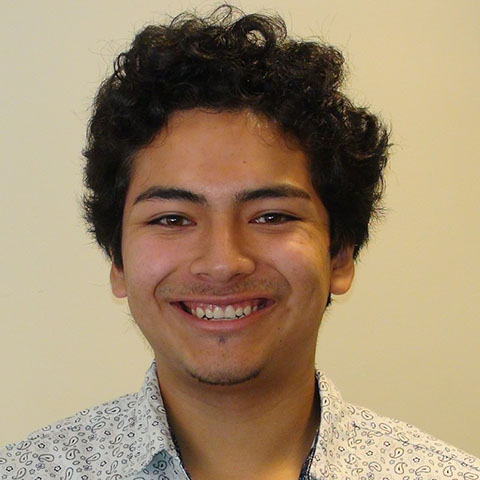 Psychology major Nicko Morales thrives playing video games like Call of Duty and Super Smash Bros., among other favorites⁠—and at Whittier, he turned his gaming skills into a leadership opportunity.

As president of the Poet eSports club, he worked with his team to organize the first open e-sports championship held in the Ruth B. Shannon Center for Performing Arts in early May. And, in 2021, Morales, along with team co-founders Mason Gaw ’21 and Matt Vargas ’21, established the Behenna eSports Lounge on campus in College Hall.

“I am always impressed to learn that the passion of a few students and dedicated effort can make almost anything happen,” said Morales. “Specifically, for Poet eSports, it has made us the largest and one of the most active clubs on campus.”

As he graduates and leaves Whittier, Morales hopes the eSports team continues to grow.

“I want people to know that we are open to all students and gamers both casual and competitive. Poet eSports has the facilities and support to manage competitive teams for any and all eSports and the drive to consistently put on events for the Whittier community,” he added.

In addition to his campus leadership duties, Morales excelled in the classroom, consistently finding himself on the Dean’s List.

For Morales what he’s enjoyed the most during his studies in psychology has been “being able to learn about how people think and behave and being able to apply the knowledge I’ve learned here to help others in the future.”

Ultimately, Morales hopes to have his own practice as a marriage and family therapist after attending graduate school. At the same time, he hopes to continue exploring esports opportunities. 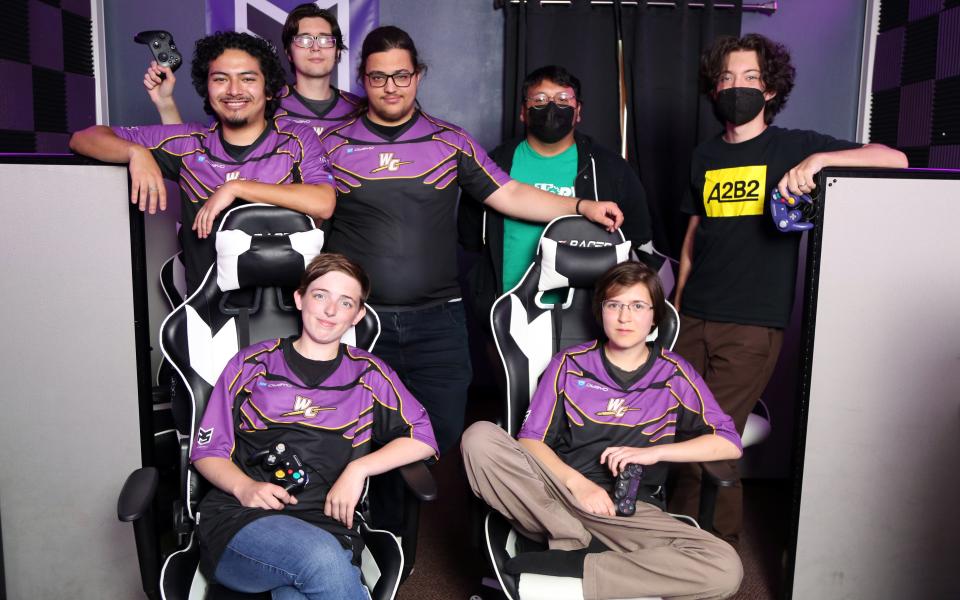