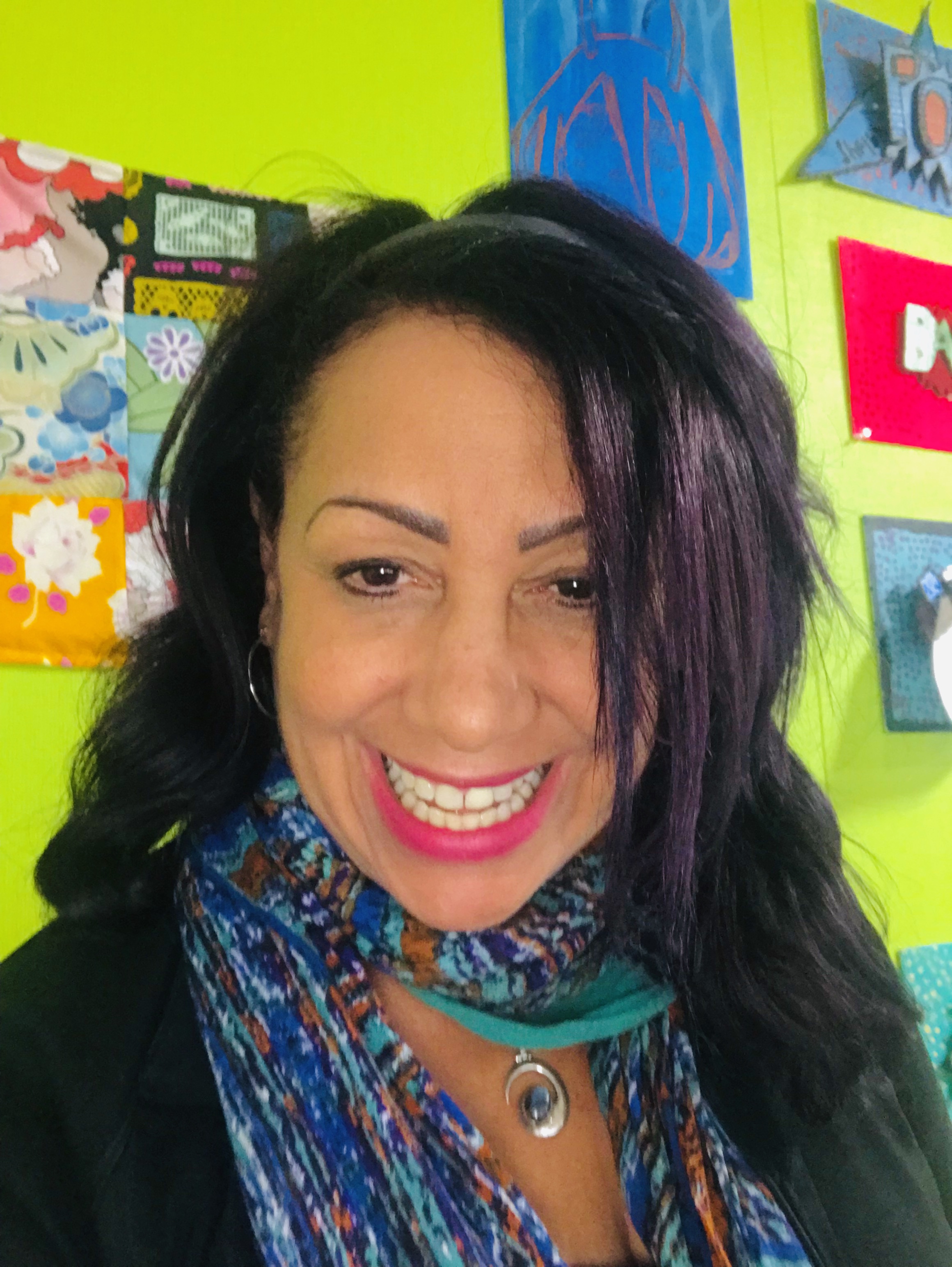 An accomplished recording artist based in Los Angeles, California, Lakotah Battle ’22  is a prolific singer and songwriter who plays multiple instruments.

After establishing her niche in the music industry, Battle returned to college to earn a bachelor’s degree in music.

Her studies at Whittier College have allowed Battle to “effectively comprehend the academic perception of music and how to apply it, both on a personal and professional level.” Moreover, she completed a capstone project related to her latest musical single, Silver Eyes: The Creation and Release of the Music Video.

Battle is graduating with honors from the music department. She received Outstanding Music Composition honors during the 2022 Spring Honors Convocation.

As a non-traditional student, Battle understands that returning to college after a time away brings special challenges. The advice she would give someone considering returning to school: "Step up, get ready, and get down."

When asked what advice she’d give to a younger self, Battle said, “Research your chosen craft and get your advanced degree in it, ASAP." She added, "Believe in yourself, don’t listen to the doubters.”

After graduation, Battle plans on establishing a space to introduce young people to music either by opening up a School of Rock for underprivileged children or developing and creating a small, non-profit after-school music program for children who would not normally get the chance to learn how to play instruments.

Ultimately, Battle said she aims to “create original music on personal and professional arenas that inspire humanity to continue to evolve while teaching children the beauty and power of playing instruments and creating music while making an abundant living from it."