Whittier Grad's New Film, "Later Days," is in a Theatre or Screen Near You 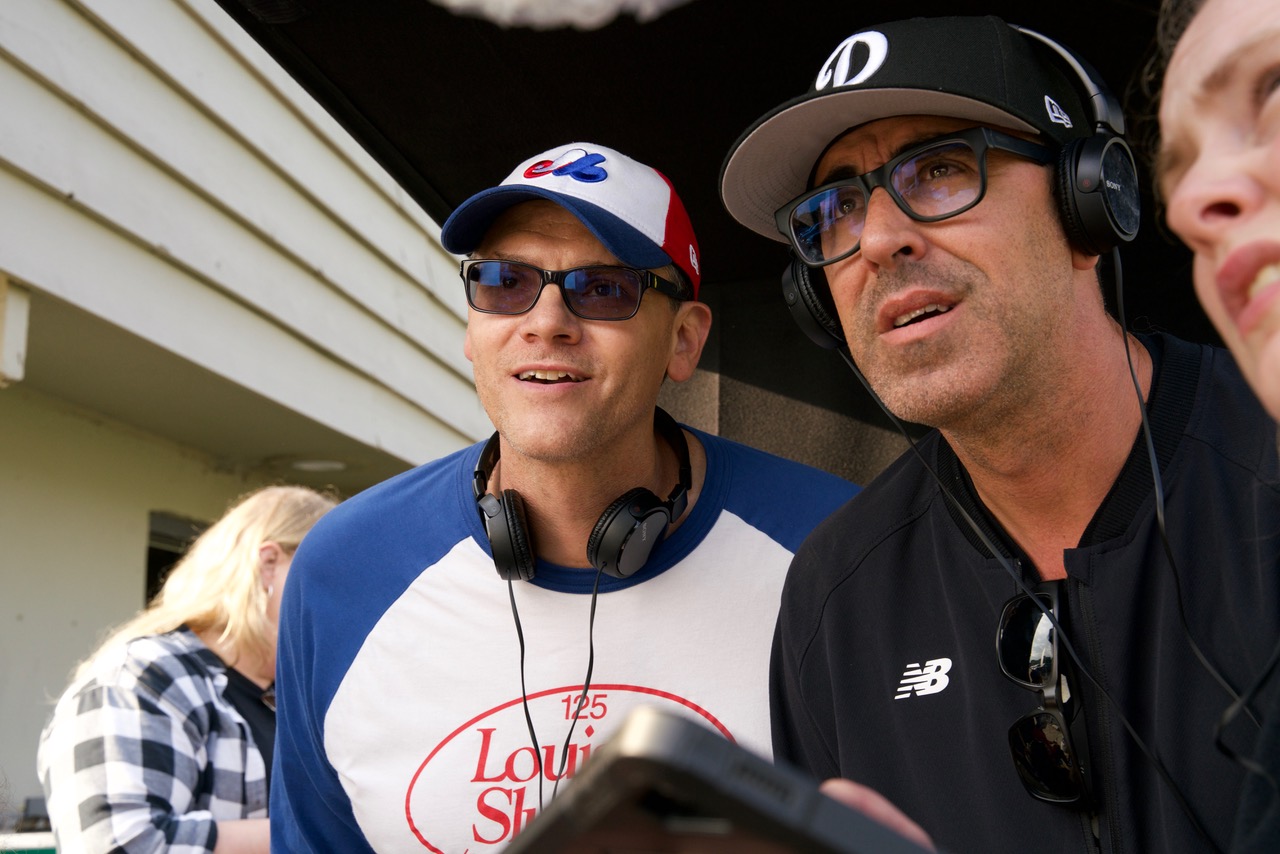 Writer/director Sandy Sternshein’s ’95 latest film project is a fun-loving venture through the uncertainty that carries on from high school all the way to middle-age adulthood.

The film, Later Days, is written, directed, and produced by Sternshein and long-time friend Brad Riddell. The film was shot and set in Chicago with much of the cast being veteran performers from Second City Mainstage, Steppenwolf, and the Goodman Theater. The filmmakers paid homage to iconic Chicago filmmaker John Hughes with a soundtrack of ultimate 80s hit songs.

Sternshein has won multiple awards for his work in film including the Sydney Web Fest Award 2020 for his web series Distant Learners. Sternshein also is the co-creator of the production company Wry Wash Media, working to create content for the web, television, and film.

After completing his undergraduate degree at Whittier College, Sternshein earned an MFA in Writing for Film and Television from the University of Southern California.

Later Days is scheduled to be released by Gravitas Ventures on digital platforms, TVOD, and select theatres on October 29.

Whittier Grad's New Film, "Later Days," is in a Theatre or Screen Near You