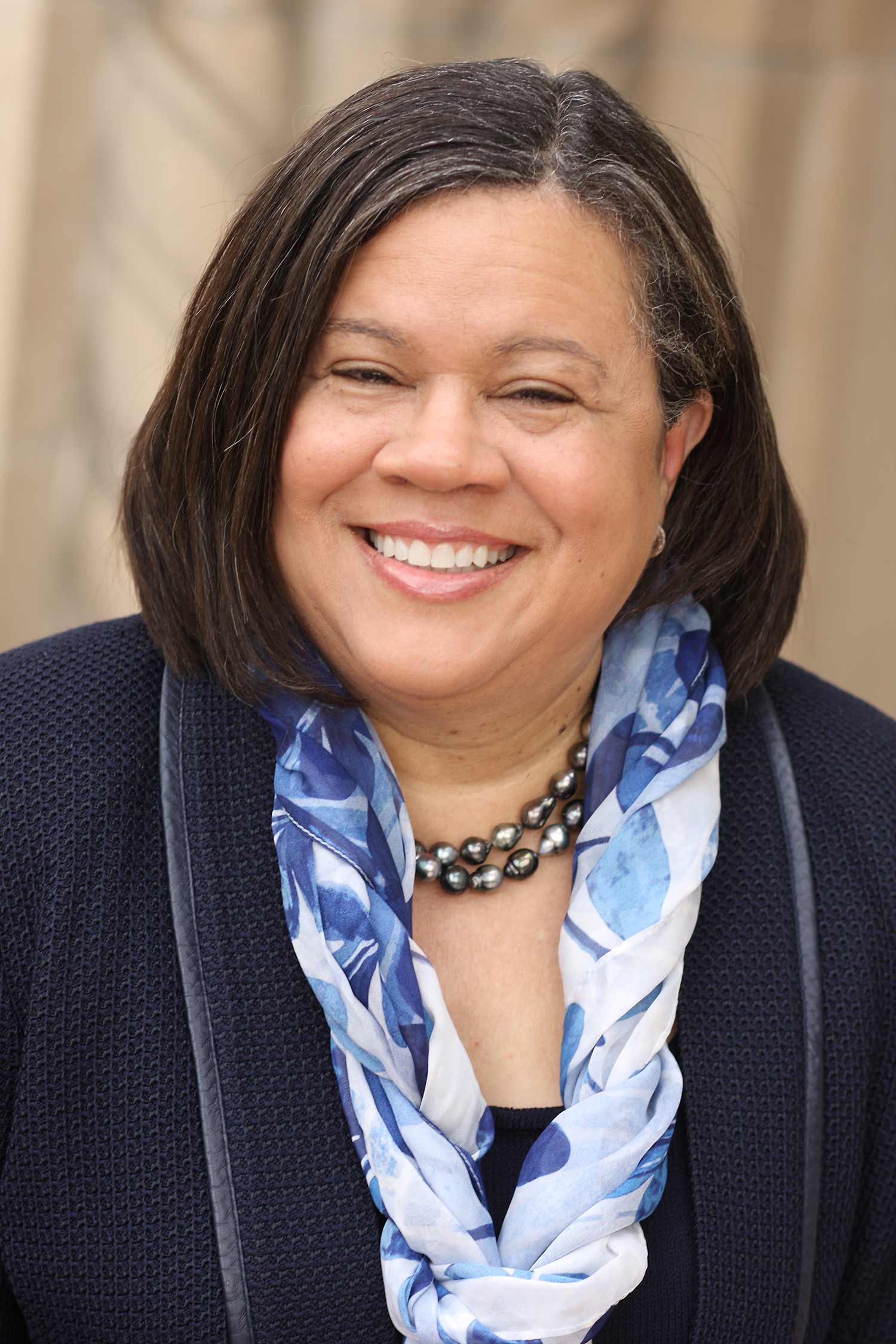 President Linda Oubré’s journey to and transformative impact at Whittier College was recently spotlighted in Women in Higher Education.

In the interview, Oubré discussed her leadership of Whittier and her unique path to the presidency, which included time in both education—as teacher and administrator—and the worlds of business and entrepreneurship.

“The college was looking for someone innovative and entrepreneurial, a diverse candidate who understood L.A.'s unique multiculturalism and had a business and higher ed background,” she said in the interview. “My business background is important in higher ed, especially post-COVID.”

After leading admissions for Harvard’s MBA program, she worked at The Los Angeles Times in financial planning, was recruited to Disney, then helped start a new company, BriteSmile. After the company went public on NASDAQ, Oubré—who always had an interest in education—turned to teaching, leading classes at the Wharton School of the University of Pennsylvania; University of California, Davis; and San Diego State University.

Following a series of leadership positions at UC Davis and San Francisco State University, and earning her doctorate, Oubré became the first Black woman to lead Whittier College. In a sentence, she described her role as president as “developing the diverse pipeline of future leaders who will change the world.”

Equity and inclusion have been major pillars of her mission as president, and that has included diversifying the College’s leadership, including its Board of Trustees.

“The benefit of diverse leadership is we have lived the experiences of diverse students,” she said in the interview. “Institutions need trustees with different backgrounds. I've added people who are not alums to the board because we need different viewpoints based on diversity of age, ethnicity, socioeconomic status and gender.”

Read more of Oubré’s interview, which includes discussions of her leadership, transformational moves to diversify college leadership, and both the challenges and opportunities of her position.