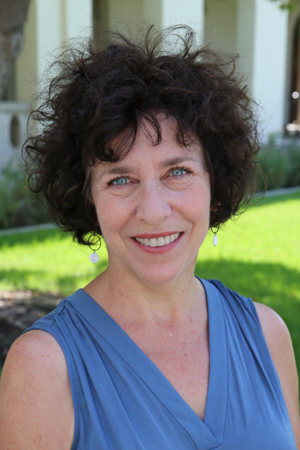 Looking at a collection of black and white photos of scrambling citizens and vacant city streets, The New York Times published an article analyzing the nuclear anxiety (or ambivalence) of New Yorkers during Cold War-era mandatory civil defense drills. The article also dissects the reality of the socio-political atmosphere in the years of Red Scare nuclear attack drills.

For this piece, the Times consulted post-World War II expert and Professor of History at Whittier College Laura McEnaney to comment on the time period and the photos.

“These pictures are always interesting to me, because they always suggest a kind of unanimity or a cultural consensus around this fear, and when I was researching my book [Civil Defense Begins at Home: Militarization Meets Everyday Life in the 1950s], I found deep ambivalence,” McEnaney said.

According to McEnaney and the Times, many Americans were skeptical or indifferent when it came to the propagandized fear of impending nuclear airstrike. “What they [federal officials] were trying to sell wasn’t being purchased by many Americans,” she explained in the article.

Read the full article on The New York Times website.

McEnaney’s latest book, Postwar: Waging Peace in Chicago, takes a few more steps back in time and explores the aftermath of World War II in the United States.