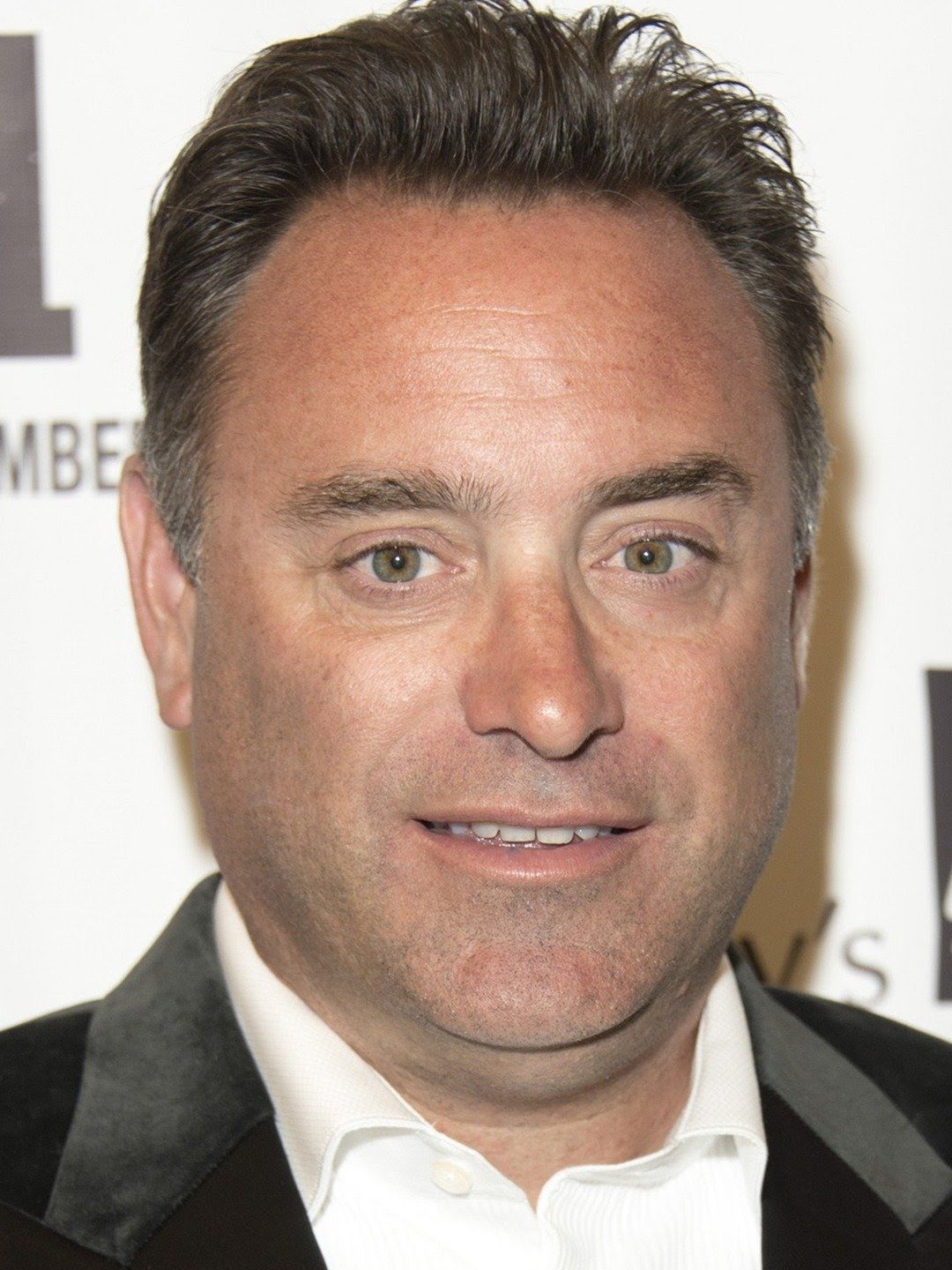 Film producer Ryan R. Johnson’s ‘96 latest film project, The Long Night produced by Sprockefeller Pictures, is a thrilling venture through the macabre, following a couple who encounter a disturbing cult that aims to carry out the apocalypse. This riveting film is among the many movies Johnson has recently produced.

Also coming out in 2022 is The Comeback Trail, considered a mainstream breakout films for Sprockefeller Pictures, starring Hollywood veterans Morgan Freeman, Tommy Lee Jones, and Robert DeNiro. The film centers on two fictitious movie producers who owe debts to the mob as they attempt to commit insurance fraud.

Seasoned film producer Johnson is the president of production and principal at Sprockefeller Pictures. He co-founded the company in 2012 with Martin Sprock. Johnson has a long history in the entertainment industry, starting out as the Green Power Ranger on the hit tv series, he transitioned into physical production and development for Mandalay Pictures. He eventually founded his own production company, Pretty Dangerous Film, and became president of production for Night Fox Entertainment.

Johnson’s production company does not shy from taking on radical projects. A third 2022 Sprockefeller release is a film the harbors “a revolutionary premise,” following a group of vigilante women who aim to defeat corrupt men as well as take down the man who sexually assaulted one of the titular characters. Asking for It (release date March 4) contains a cast of very high-profile actors including Ezra Miller and Vanessa Hudgens.