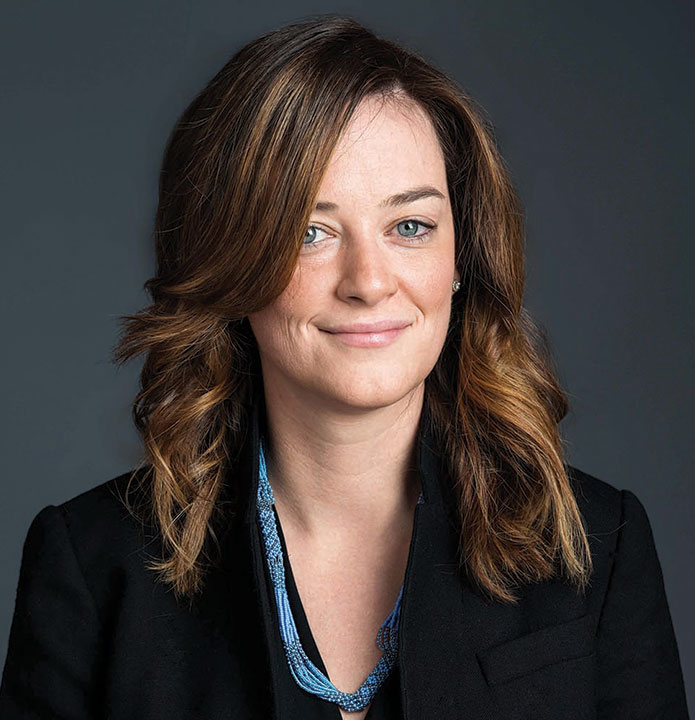 “Laura Kavanagh is a proven and tested leader, and I’m proud to announce her historic appointment today,” Mayor Adams said.

Kavanagh has served as acting FDNY commissioner since the retirement of Commissioner Daniel Nigro in February. She will oversee a department of 17,000, including firefighters and emergency medical workers.

Kavanagh has been a key leader in the agency’s response to major incidents including the Ebola outbreak of 2015 and the 2020 COVID-19 pandemic, as well as spearheading key policy initiatives for the department.

Before joining FDNY, Kavanagh served as special assistant to New York Mayor Bill de Blasio and senior advisor on his mayoral campaign. Kavanagh earned a B.A. in political science and international relations from Whittier College and earned a master's degree in public administration from Columbia University’s School of International and Public Affairs.