Whittier College is proud to announce three new appointments to the institution's leadership.

Deanna Merino-Contino has been named Vice President and Dean of Students and Jessica Cobb ’05 will serve as the College's permanent Associate Vice President of Development, a role she has been serving in as interim since November of last year. Erasmo Fuentes ’08 has also been appointed to the new role of Executive Director for Admissions and Financial Aid effective April 1, 2022. 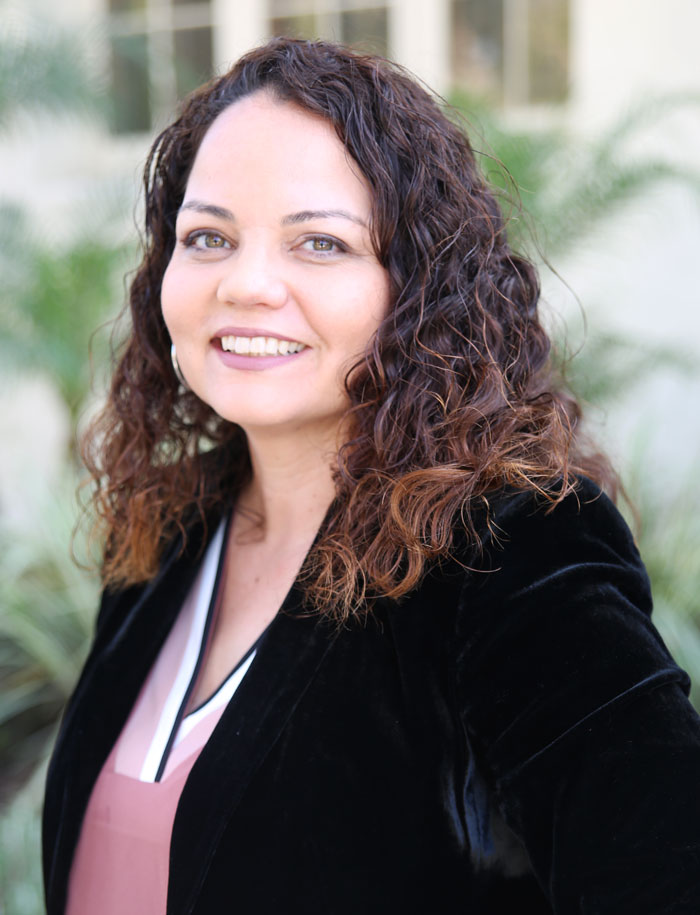 Merino-Contino will oversee the Health and Wellness Center, Counseling Center, Office of Equity and Inclusion, Office of Student Engagement, Housing and Residential Life, and the Dean of Students Office including Title IX, bias response, and Veteran Services.She joined the College in 2018 as the associate dean of students and served as interim dean and vice president since July 2021. In this role, she has provided expert leadership, support, and vision. 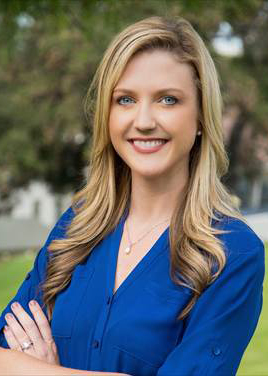 Cobb will continue to oversee major gifts, loyalty giving, planned giving, donor relations, advancement services, and foundation relations. In her short time in the interim role, she has had a significant impact on the College’s fundraising.

Prior to serving as interim associate vice president, Cobb was part of the major gifts team. She led the launch of the Presidential Innovation Fund and associated innovation challenge, Whittier Innovates, with the goal of advancing the culture of innovation on the Poet campus. 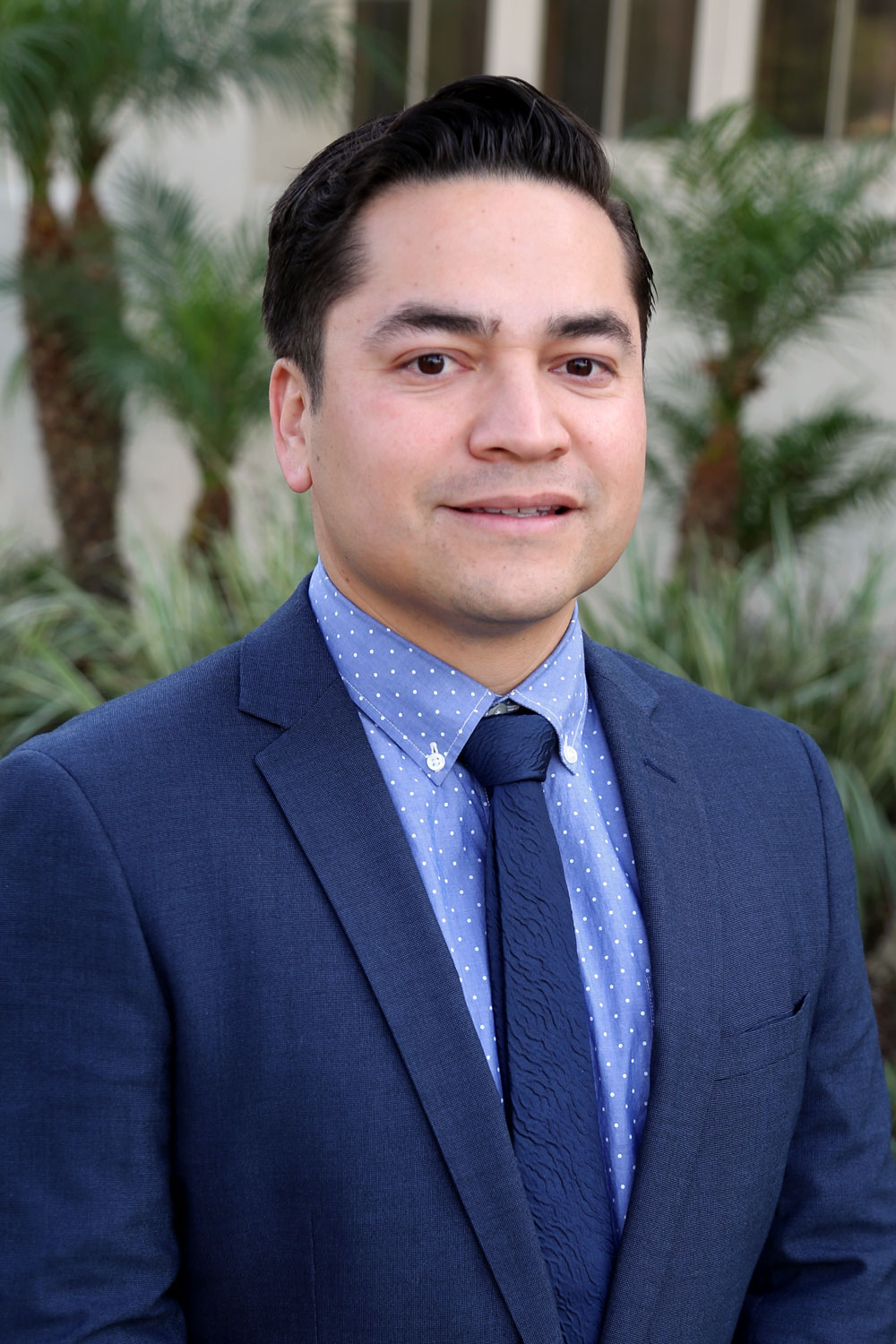 Fuentes dedicated the first two years of his career to Whittier's Office of Admission before taking on a new challenge at the University of La Verne. In early 2020, Erasmo returned to his alma mater to take on the role of director of admission.

Both Cobb and Fuentes will report to Timothy Anderson in his role as Vice President. Anderson will continue to lead the College's efforts to expand new revenue opportunities to new donor and student enrollment markets.