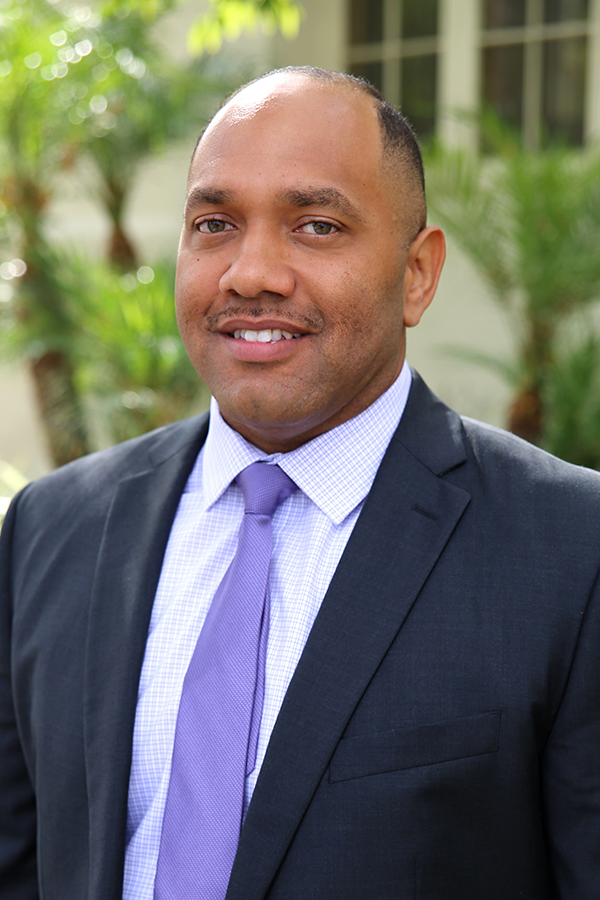 What's in store with all of the shifts—current and coming—in the higher education landscape?

Falone Serna, vice president of enrollment management, weighed in with other experts in a Forbes spotlight on the future of college admissions. In the piece, Serna predicts that more higher education leaders will be forced to realize that revenue from enrollment isn't sustainable as an institution's sole source of significant revenue.

He also predicts that in states where public institutions no longer require standardized tests, the private counterparts will follow suit.

"Many people don't realize that state schools are usually the primary competition for most privates, and since they command a larger part of the market their decisions will usually set the standard for the majority of the field,” Serna told Forbes.

Read the rest of the article.