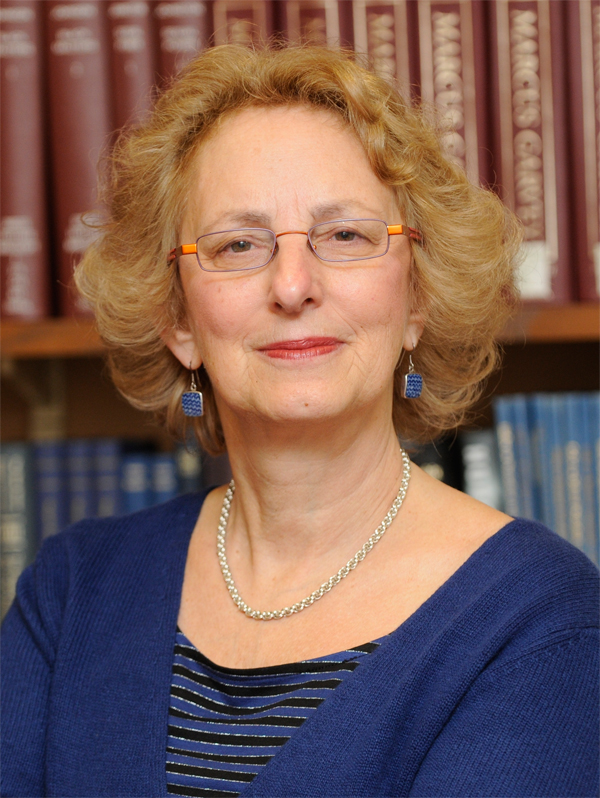 Dr. Susan M. Reverby, historian of American health care, will be the keynote lecturer at the 2013 Whittier College New Student Convocation on October 28 at 7:30 p.m. in the Ruth B. Shannon Center for the Performing Arts, 6760 Painter Ave, Whittier, CA 90601. Reverby’s talk, Escaping Melodramas: How Should We Think about Medical Research when it Goes “Bad?,” will deal with two highly publicized and controversial government-sponsored research studies done on sexually transmitted diseases in Tuskegee, Alabama and Guatemala City, Guatemala. Her talk about research and ethics ties into the theme of the 2013 first-year summer reading selection, The Immortal Life of Henrietta Lacks – a nonfiction account of the immortal cell line, known as HeLa, that came from the cervical cancer cells of an African American woman who died in 1951. This lecture is organized by the Center for Science, Health, and Policy (CSHP) and funded through support from the W. M. Keck Foundation.

In addition, during her one-day visit to campus, Reverby will visit various classes and meet with students to discuss her research.

Leading up to the Convocation speech, Whittier faculty are participating in a colloquia, Health, Science, Politics: Celebrating the Immortal Life of Henrietta Lacks, sponsored by the Hartley Faculty Master House.

“What I hope that students will get from Dr. Reverby’s speech and the faculty lectures is the understanding that science—in some way, shape or form—affects everyone,” said David Bourgaize, Fletcher Jones Professor of Molecular Genetics and director of CSHP. “Science is not just a collection of facts, but a complex human endeavor.”

Susan Reverby Bio:
Susan M. Reverby is a Historian of American health care, women, race, and public health with a focus is on equality and ethics. As an historian of American health care, her major research has been on women's health, women as health workers/professionals, and the ethics of public health and research. In 1982 Reverby became Wellesley’s first faculty hire in women’s studies.

Reverby is the author of Examining Tuskegee: The Infamous Syphilis Study and Its Legacy, which in 2009, won three major academic awards. During her research on syphilis, she found unpublished papers about a public health service study (1946-48) in Guatemala that involved infecting men and women in a prison, army barracks, and a mental hospital with sexually transmitted diseases, but then also offering to cure most of them. The gruesome details of the study caused much alarm and concern. The result was that her work was used as the basis for the U.S. government’s apology by the Secretaries of State and Health and Human Services to the people of Guatemala. Reverby spent much of the last year speaking to media from around the world and in many different public venues about this study. She continues to try to find ways to share her scholarship and perceptions with the public.

All lectures will take place in the Hartley Faculty Master House.

Julie Collins-Dogrul
Assistant Professor of Sociology
Thursday, September 26, 12:30-1:20 p.m.
“Health Disparities and Henrietta Lacks: ‘I can’t say nothing bad about science, but I won’t lie, I would like some health insurance…’”

Judith Wagner
Professor of Education and Child Development and Director of Broadoaks School
Tuesday, October 1, 4-5:20p.m.
"The Road to Equality, Social Justice and Peace Water, Sanitation, and Hygiene (WASH) for the World’s Children.”