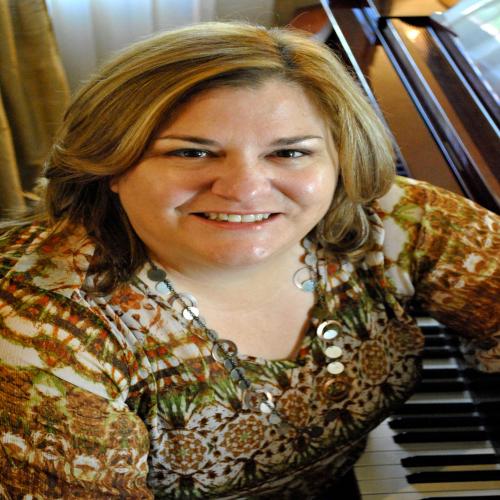 Professor Teresa LeVelle's music is performed throughout the United States and internationally. LeVelle actively pursues collaboration with emerging performers and has received various commissions, including The Shadowlands: concerto for soprano saxophone and string quartet, for David Dees (World Premiere at the XII World Saxophone Congress in Montreal, Canada), and Kanza (flute, soprano saxophone, and cello) for Lisa Garner (World Premiere at Weill Recital Hall at Carnegie Hall). In 1996, she was awarded the Indiana University Dean's Prize for Composition for her work, Concerto for Violin and Chamber Orchestra.

LeVelle has been a featured composer on the Toledo New Music Festival, Mid West Composers Symposium, Crossroads of Traditions: The Second Inter-American Composition Workshop, and The Yellow Barn Festival (Composition Intensive) in Putney, Vermont. Her debut CD The Shadowlands (Innova) has received critical acclaim. In 2008, a concert of her music was presented at the Weill Recital at Carnegie Hall as the finale of a bi-coastal tour. Her music is published by Dorn Publications.